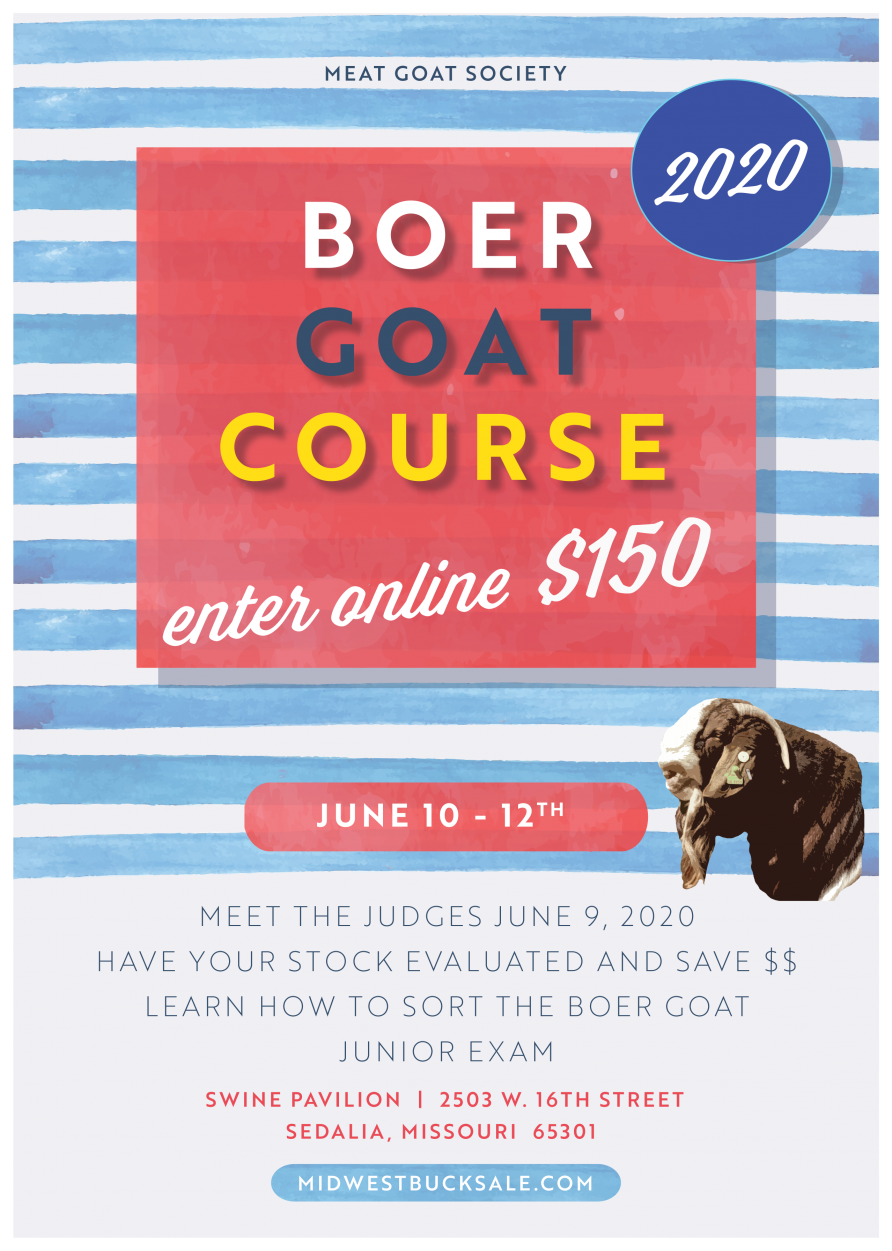 When it comes to the farming of the Boer Goat, Prof. Etienne Terblanche said it best:

“You know yourselves that among us, there is no one who understands how to breed a Boer Goat like the South African farmer.”

This assertive statement may seem obvious to some of you—South Africa is the home of the Boer Goat, after all, and said breed is their joy and pride. They have received international acclaim over this achievement.

However, the reason why South Africa reigns in the breeding of the Boer Goat goes far beyond that.

While it is true that the Boer Goat was crossbred into existence by a group of farmers in the Eastern Cape Province, the merit of South Africa does not end there. Instead, the country has embraced the importance of the Boer Goat as the best meat goat in the world and has continued to develop and refine it properly.

It is through constant work that South Africa has refined the standards of Boer Goat, ensuring that only the best genetics are recognized. Subsequently, they not only created the breed but also have continued to improve this beautiful creature.

South African farmers bred the Boer Goat to be the best.

According to most well-versed sources, the Boer Goat’s origins are muddy and lost in history. However, one thing is certain—what started as a casual mix between indigenous African and European stock turned into something else. South African farmers perceived the humongous financial potential of the budding breed and developed it accordingly.

By the time the 20th century arrived, the strain was roughly starting to take shape, and South African farmers begun the process of selective breeding. Through sharp eye skills, they noticed the goat’s potential to become a sturdy meat-type—one that could provide most meat with little investment.

Their rudimentary efforts lacked finesse but were sufficient. Despite their lack of advanced technology and breeding techniques, these farmers used their senses to perceive phenotypes and worked instinctively to improve their work.

In less than 40 years, these South African farmers succeeded. The essential characteristics of what would become one of the world’s most iconic breeds were set in stone.

Perceptive and with acute minds, some goat farmers and breeders in the area realized the increasing importance of the incipient Boer Goat in the early 50s.

In 1959, the conditions were set for the project, and 16 people assisted to the first meeting of the South African Boer Goat Breeders’ Society. This association was nothing akin to a social group—they recognized the importance of monitoring the evolution of the breed, and took it upon themselves to set their standards.

This was no easy task—the Boer Goat had only been bred extensively for less than 30 years by then, and the number of specialized farmers with acceptable material was reduced.

Regardless of these difficulties, the group ventured and established a set of breed standards—subsequently defining the characteristics of the Boer Goat as we know it today.

South African breeders are responsible for the genetic improvement of the Boer Goat.

South Africa did not only create the Boer Goat, or establish the standards that defined its purebred characteristics. The cherry on top to their efforts towards the breed is that, additionally, they have led each and every genetic improvement of the goat, pushing it towards the species as we know it today.

Some of the induced evolutionary changes in the Boer Goat are an early maturing of both rams and ewes, higher fecundity, and an increasing kidding rate. Likewise, there has been a documented increase in multiple births—something that can also increase kid mortality if not appropriately handled.

As a direct result of these successful practices, the South African Boer Goat Breeders’ Society keeps improving and evolving the breed standards according to each established genetic improvement.

In South Africa is where you can find some of the most experienced and talented Boer Goat breeders.

One would think that South African farmers would be satisfied with what they’ve achieved so far. They developed the Boer goat and continue to push it towards genetic and economic excellence, after all.

However, that is not the end of what South Africa has to offer.

Those achievements did not happen spontaneously. Each and every improvement of the breed requires talent, knowledge, experience, and expertise. Subsequently, all these factors combined make South African breeders the most renowned in the world, and their standards keep pushing the rest of the world forward.

The South African Boer Goat Breeders’ Association recognized ten (10) breeders’ clubs, each of them featuring award-winning specimens. Likewise, they feature an exclusive list of judges and are quite selective when it comes to their tests and memberships.

All these factors combined make the most experienced South African breeders a splendid source of knowledge for American farmers, particularly those that seek to improve the quality and popularity of the Boar Goat within the continent.

Breeding Boer Goats without a deep understanding of the methods used in South Africa is akin to learning how to play music solely through a book—while it is technically possible, you’re missing out a big chunk of the experience.

Visiting South Africa is the quintessential pilgrimage of the Boer Goat farmer since it allows for a complete experience of what it means to take care of these beautiful creatures. It has the expertise, the pedigree, the knowledge and, most of all, the respect the breed requires.

Despite the high quality of the American Boer Goat stock, our country still has a long way to go—South Africa has a century of experience to share, and we have to look to the past to improve the present and build the way towards the future.

American goat farmers have the potential to equal and maybe even surpass South African experts. However, we must learn from them first. 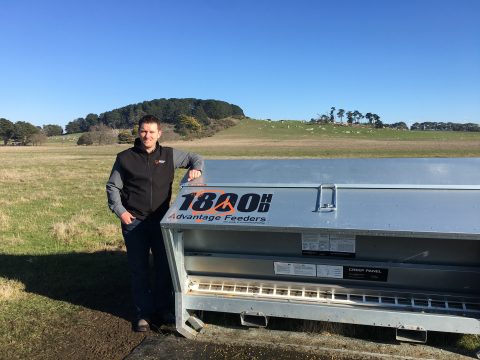 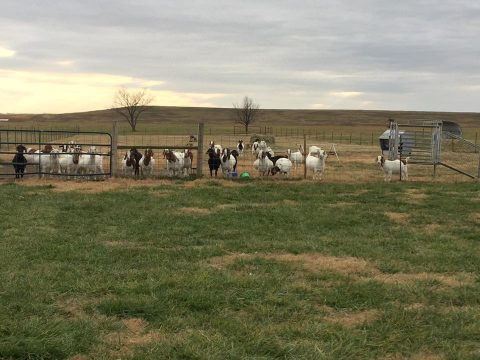 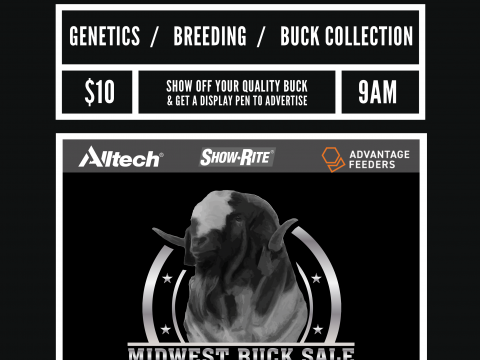 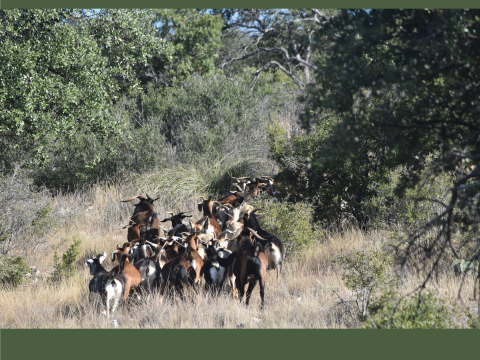 From Farm to Consumer 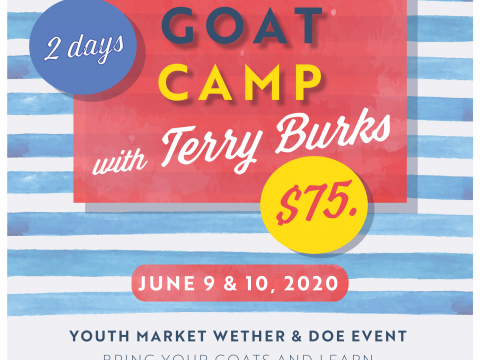 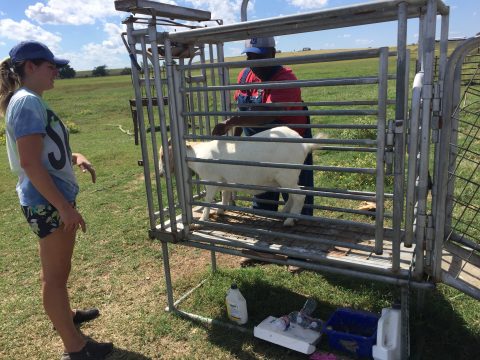 So You Want to Do Meat Goats? 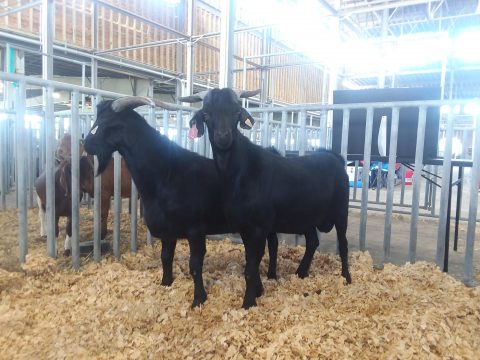 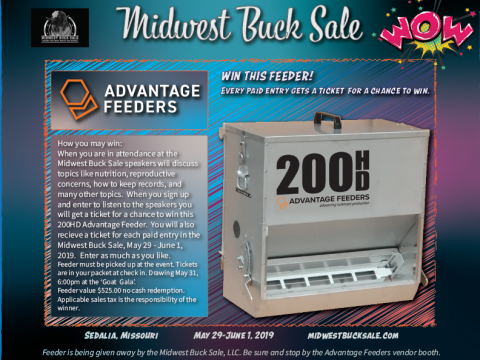